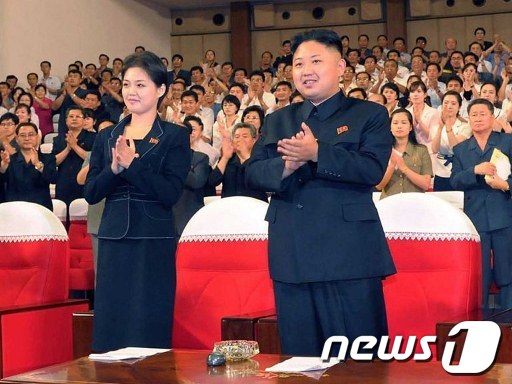 North Korea's regime led by young leader Kim Jong-un seems stable on the surface but it may go through drastic reforms within the next three to four years, a report showed Saturday.

The new leader has created a visage of strength by spending his first year at the helm of the communist state consolidating his power, but skepticism still remains over whether he can lead the regime that is burdened by a broken economic system without major reform.

"It seems that Kim Jong-un's regime is relatively stable on the surface, but it is not enough to judge its stability appropriately," the National Assembly Research Service said in a report. "There is a possibility of changes in its policy or politics in the next three to four years."

Kim, due to his limited resources and lack of political experience, is exposed to the power struggles of the inner circle elites, the report said, noting that a military purge or political instability could cause a potential rift between these powerful and influential political players.

The parliamentary research agency called for the incoming government to implement North Korea policies that take into consideration of the regime's flexibility.

The report said the next government should try to communicate with Pyongyang through various channels to foster trust between the two sides and build consensus among the public over the legislative process on North Korea policy.

President-elect Park Geun-hye, who takes office in late February, earlier said she is willing to meet with the North Korean leader after the two sides build mutual trust to promote inter-Korean ties. [Yonhap]