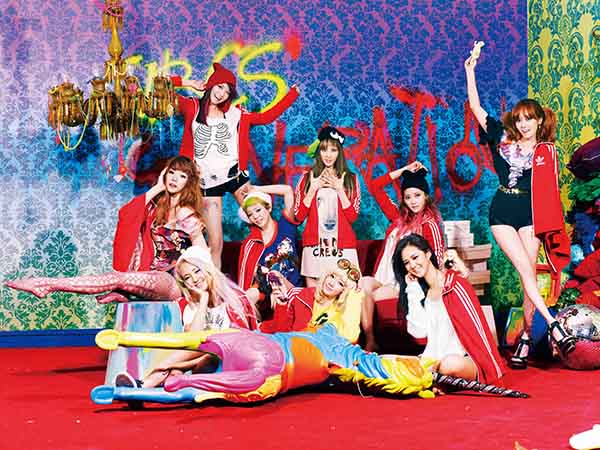 What does Psy have in common with Girls’ Generation? According to the U.S. music channel Fuse, the two acts are some of the artists to look out for this year.

Fuse’s 44 Most Anticipated Albums of 2013 listed both that of Psy and Girls’ Generation alongside those of prominent worldwide acts like Beyonce and Lady Gaga.

Girls’ Generation was referred to as the band that “made fast friends with Kelly Ripa” during a promotional visit for the English album “The Boys” last year.

The article mentioned that the group’s U.S. album, an English version of its current hit “I Got a Boy,” would be released later this year and that the band’s people were currently in talks with Interscope Records.

Psy was praised for his YouTube sensation, and the staff at Fuse gushed that they could hardly wait until his international album’s release.

“Still untitled, that will feature both Korean and English tracks with possible production by Diplo and guest appearance by 2 Chainz,” Fuse explained.

The also mentioned Psy’s promise for “some sports move” in the upcoming release.