E Jiah wants a name for herself

E Jiah wants a name for herself 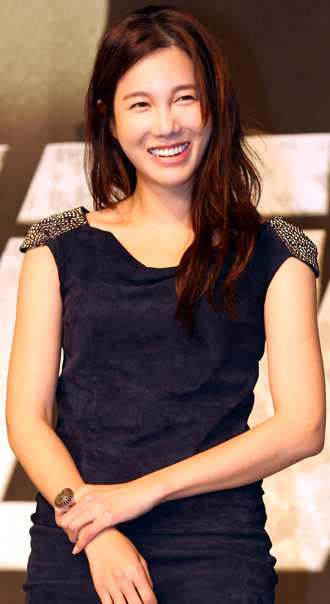 After remaining out of the spotlight for some time, actress E Jiah is set to make a comeback.

Her agency Will Entertainment said that E recently took part in an audition in Hollywood, but she is set to return to Korea before starting any foreign project.

“It’s true that she is looking for opportunities abroad, but her Korean comeback comes first,” her agency said.

“It’s undecided whether she’ll make her comeback with a drama or a film, but she is looking over various proposals.”

For some time now, various media outlets have been reporting that E was seeking an entry into Hollywood because she was brought up in the United States and speaks fluent English.

E entered the public’s eye after her secret marriage to rocker Seo Taiji was revealed in 2011 many years after the two split. They had been husband and wife for some 15 years before filing for divorce in 2006.

When the news broke, E was reportedly in another secret relationship, this time with actor Jung Woo-sung. A picture of the two on a trip to Paris was leaked online.