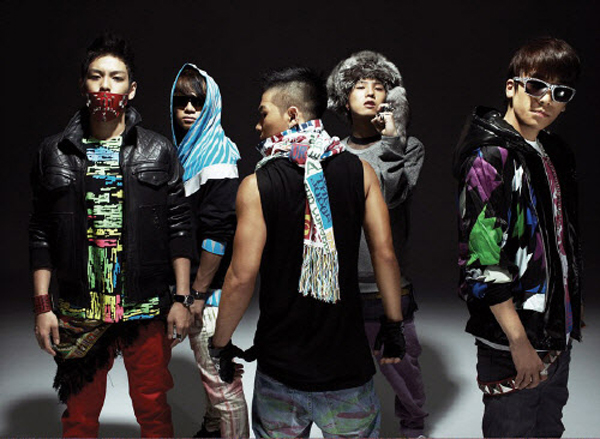 
U.S. R&B songstress Jill Scott has professed to being a K-pop fan.

In case her followers didn’t get the note, later in the same day Scott again tweeted, “Check out Big Bang - our brand of fresh in Korea.”

In the last year, the five-member boy band has been gaining quite a following in the U.S.

In an article listing the biggest concerts of the year compiled by The New York Times last month, 2NE1 and Big Bang were mentioned alongside Jay-Z, The Rolling Stones and Radiohead.

Along with the press coverage, the group’s social network seems to be expanding too.