Super Junior M is No. 1 on Billboard World Album Chart

Super Junior M is No. 1 on Billboard World Album Chart 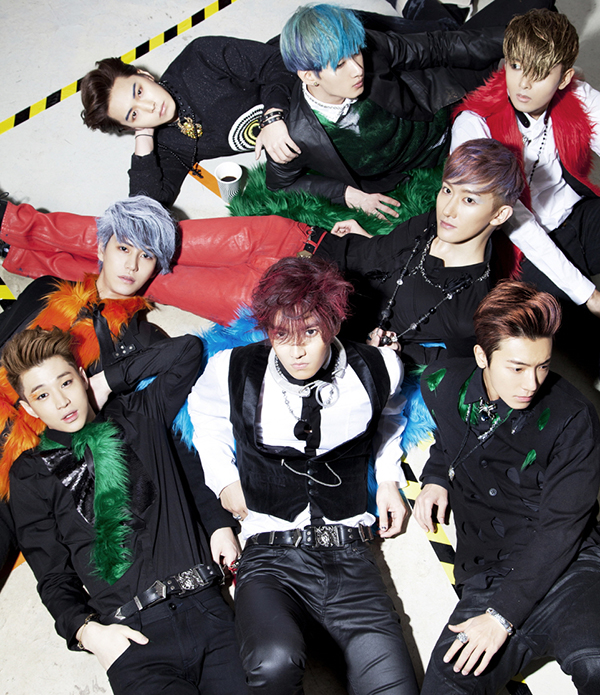 Super Junior M’s second album “Break Down” has topped the Billboard World Album Chart as of the week ending Jan. 26.

The second release made by the subunit of the Hallyu boy band also ranked 49th on the Heatseekers Albums chart.

“It’s unprecedented for an album recorded in Chinese to do so well on the Billboard charts,” said a spokesperson from SM Entertainment.

After two years off, Super Junior M regrouped itself early this year.

Another star to make an appearance in the festive program was Chinese actress Cecelia Cheung, and the show will air via Liaoning Satellite TV on Feb. 8 throughout China.