Sol B not sending hearts to Anipang

Sol B not sending hearts to Anipang 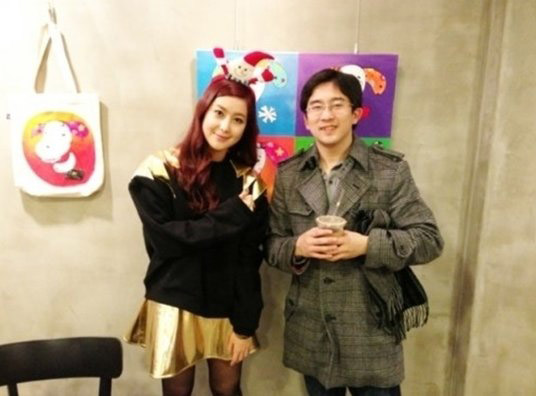 Sol B has been linked to the man behind the popular smartphone application Anipang.

From Monday, media reports began claiming that the singer was dating Lee Jung-woon, CEO of SundayToz.

Various articles stipulated that the two met through a mutual friend late last year and became lovers. The two were spotted taking in various shows around town, according to reports.

“To CEO Lee Jung-woon, an animal lover who does a lot of good, thank you for coming, sending Anipang hearts your way,” tweeted the singer in December.

Sol B was an act and Lee was a guest at an exhibition that raised funds for abandoned animals.

But Sol B’s agency was quick to say that there is nothing special between its singer and the man who launched the addictive game for users of the chatting application KakaoTalk.