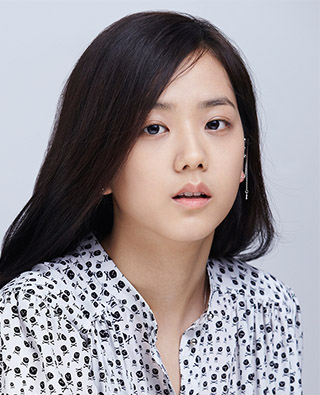 In an unusual move in the glitzy K-pop industry, YG Entertainment said that it has banned members of its up-and-coming girl group from going under the knife.

In a contract signed with the members and the agency, a clause stipulates that the girls abstain from cosmetic surgery.

Last week, YG released a picture of Kim Ji-soo, a member of the group yet to make its debut.

“As she is a still a kid, we thought it was best to portray her as she is, without being made up,” said the agency in regard to the picture of fresh-faced Kim revealed as a teaser.

YG Entertainment’s head honcho Yang Hyun-suk said that he would reveal members slowly from mid-January. The agency has since uploaded pictures of various girls, a few of them already known for having appeared on singing-audition shows.

However, Yang said that not all the girls whose pictures are on the agency’s Web site will make it into the group.