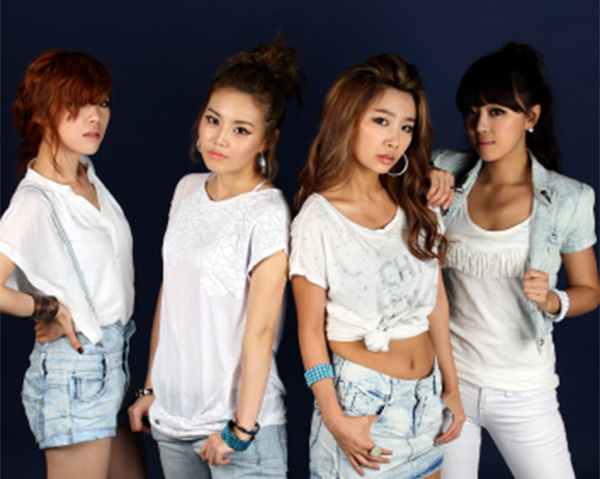 
On an episode of KBS2’s “Vitamin,” which aired Jan. 23, Brown Eyed Girls revealed their diet secrets.
The group said that for most parts, not eating to lose weight was out of the question for the four.
“We all have to eat sold meals, so even if we wanted to go on a diet, we would fail,” said Zea.

However the group did say that in addition to regular exercise, it made sure that what they ate was of the highest quality.
“We are health freaks and only eat the best and finest,” said the group, which has a penchant for all things organic as wells classy Korean restaurants.

“Our dining bill probably adds up more than Girls’ Generation’s,” said the group.