Franco’s sex films are in the spotlight

Franco’s sex films are in the spotlight 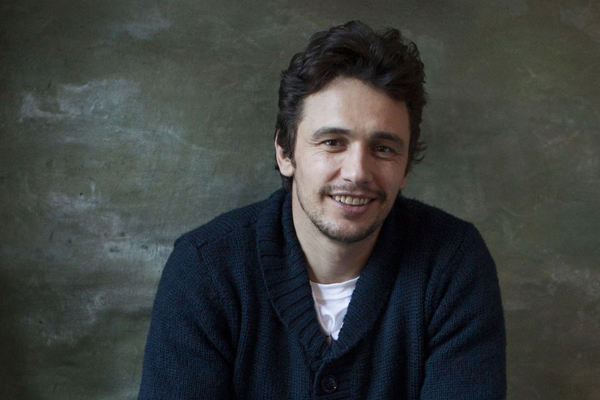 The 34-year-old actor-director is part of three movies at the Sundance Film Festival that deal with sex, pornography and bondage, and discipline.

In an interview at the independent-film showcase in Park City, Utah, he said, “I guess I’m drawn to it.’’

Franco co-directed, produced and stars in “Interior. Leather Bar.’’ He produced the documentary “kink.’’ And he plays Hugh Hefner in “Lovelace.”

“Interior. Leather Bar.’’ is a reimagining of the segments cut from William Friedkin’s 1980 film, “Cruising,’’ so it could earn an R rating. “Kink’’ is about Kink.com, the leading producer of bondage-and-discipline pornography. “Lovelace’’ is about “Deep Throat’’ star Linda Lovelace.