Go beyond the economy

Go beyond the economy 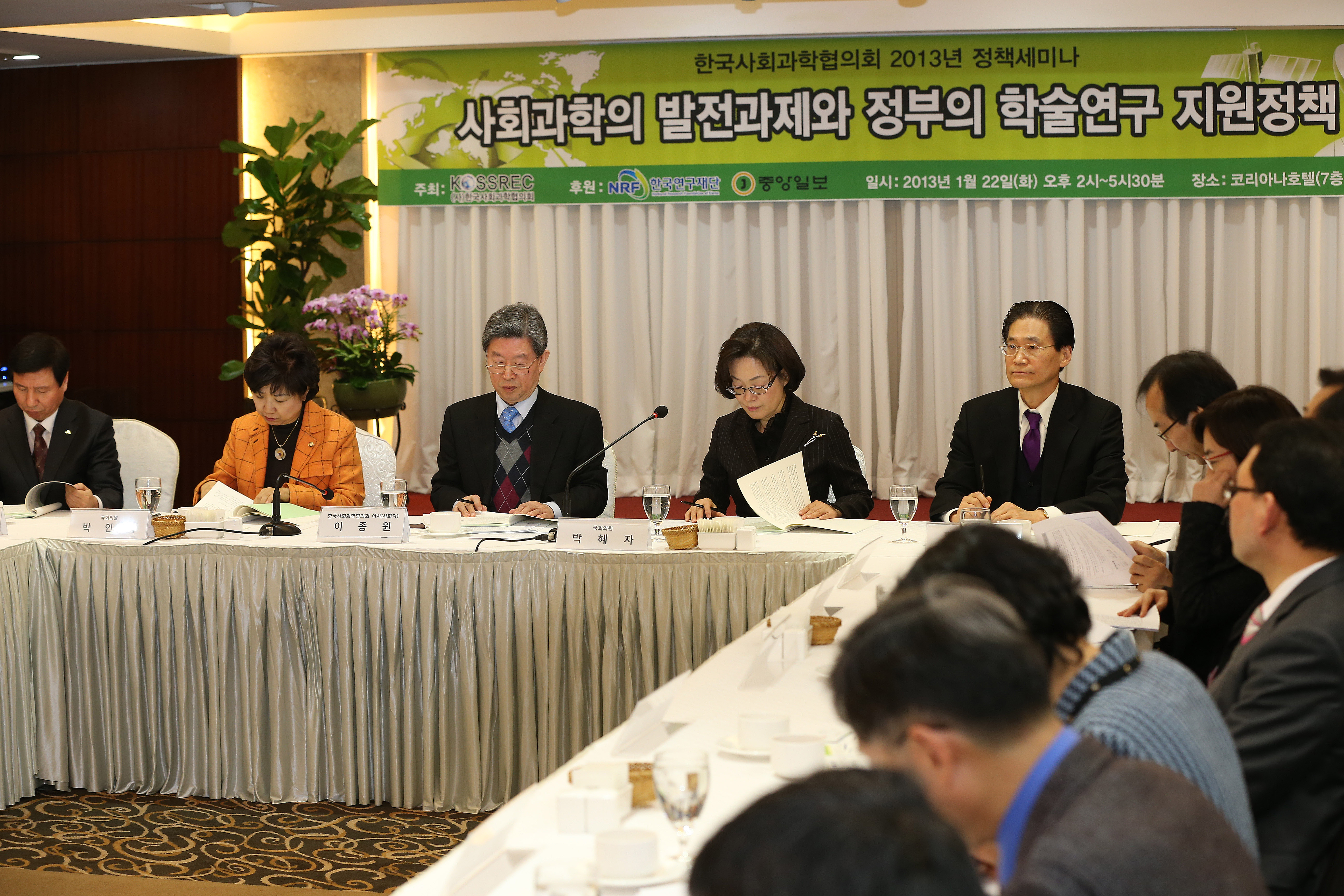 The other prong is the creation of another control tower by elevating the head of the Ministry of Strategy and Finance to deputy prime minister to oversee all policies linked to our economy. Since the development of science and technology is aimed at enhancing our economic competitiveness, her government restructuring clearly has its focus on the economy.

And yet, Park should not ignore the sounds of pain from hardships that cannot be cured by economic growth alone. Let’s look deeper into our society. It used to be a country that respected the elderly, but it suddenly became a country with one of the highest and fastest-growing elderly suicide rates among the OECD member nations.

The suicide rate of youngsters is the highest while the life satisfaction rate is the lowest. School violence is growing rapidly. The birth rate is plummeting quickly and Korea is becoming an aging society at one of the world’s fastest rates. There was also a statistic that heinous crimes such as murder, armed-robbery and rape more than doubled over a decade from 2000 to 2010.

The president-elect must keep in mind that economic factors are responsible for those problems to a certain degree, but she must never treat the fact lightly that psychological exhaustion was caused by the unprecedented and fast industrialization of Korea and the subsequent competition in our society.

It is narrow-minded arrogance to think that those problems will disappear when our economy recovers. Those problems are actually eating up our society and weakening the power of our society to move forward. In the end, this will impact the economic power of the country.

If we want Korea to become a truly advanced country, we must contemplate seriously what “living well” means. We need to improve the sense of community and take the first step to care for each other. To this end, education must be changed first.

The healthy sense of respect for others and the awareness about a community to realize the values of mutual survival can never grow from the current culture of survival of the fittest, mostly stemming from fierce competition for college admission.

The economy is important, but Park needs to pay more attention to other pledges. She promised to “expand the opportunity of cooperative lessons to nurture community spirit and develop and supply educational content and methods to build students’ characters.” She must strive to follow through with this pledge so that it won’t be just another empty phrase.

Creating values for a vibrant society cannot be done overnight - it requires extended effort and sacrifice. Making it a low priority because it won’t produce immediate, tangible results within the term of the incoming president, our society may reach the point of no return.

*The author is a professor of philosophy at Seoul National University.