Sunye plans to keep on singing

Sunye plans to keep on singing 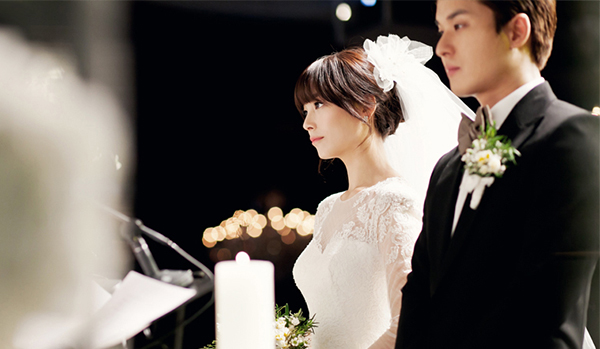 Wonder Girls’ Sunye said that she will continue singing after marriage.

Sunye, 23, tied the knot Saturday with James Park, a 28-year-old Korean-Canadian whom she dated three years, at Lotte Hotel in Sogong-dong, central Seoul.

“My job is a singer, so maybe not for awhile, but someday I will show (myself singing again),” Sunye told media prior to the wedding. “As long as I have voice, I will continue to sing, although I can’t make it clear when it will be.”

The wedding, not disclosed to the public, was attended by many K-pop singers represented by JYP Entertainment. including the Wonder Girls and 2 AM, a four-member boy group, according to the JYP Entertainment. Jo Kwon of 2 AM, who is a longtime friend of Sunye, emceed the wedding, while Park Jin-young, the head of JYP Entertainment, and several JYP singers sang a celebratory song for the couple.

Girls’ Generation from SM Entertainment, who has been a Wonder Girls’ rival, also attended.