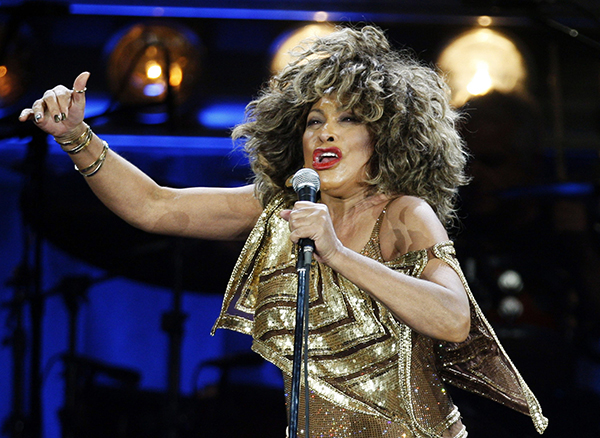 Soul-music legend Tina Turner has taken the first steps toward giving up her United States passport and becoming a citizen of Switzerland, the country she has called home for nearly 20 years.

The Zurich suburb of Kusnacht has approved Swiss citizenship for the “Proud Mary” singer, pending confirmation from other authorities in the country, a spokeswoman for Turner said Friday. Turner, who was born in Tennessee, moved to Switzerland in 1995 to join her German-born record producer partner Erwin Bach and has lived there since. She enjoys the privacy she receives there and has no plans to live elsewhere, the spokeswoman said.

“I’m very happy in Switzerland and I feel at home here,” Turner, 73, was quoted as telling the Swiss newspaper Blick. The eight-time Grammy winner retired from performing after her last tour in 2009. Her hits include “What’s Love Got to Do With It” and “Private Dancer.”