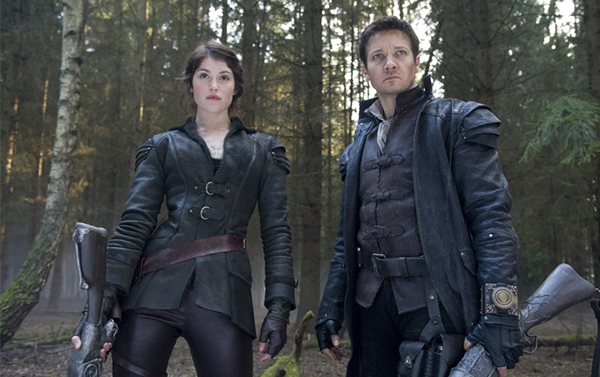 Other films opening over the weekend didn’t fare as well. The crime thriller “Parker,’’ starring Jason Statham and Jennifer Lopez, debuted in fifth place at $7 million, while Relativity Media’s raunchy ensemble comedy “Movie 43’’ opened in the seventh spot a $5 million.

Hollywood.com box-office analyst Paul Dergarabedian noted it was the first time box-office grosses were down over last year after four up weekends.

Several best-picture contenders continued to benefit from Oscar buzz, as well as the motion picture academy’s decision to move up this year’s nomination announcements, giving nominees more time in theaters between the unveiling of nominations and the Feb. 24 ceremony.

“Silver Linings Playbook,’’ which is up for eight Academy Awards, came in third with $10 million. The film starring Bradley Cooper and Jennifer Lawrence is in its 11th weekend of release.

“Django Unchained,’’ which is nominated for five Oscars, took in $5 million in sixth place, and the musical “Les Miserables,’’ which is up for eight Academy Awards, earned $3.9 million in the 10th position. It was the fifth weekend for both films.