Feverish sales of soaps, masks to avoid the flu

Feverish sales of soaps, masks to avoid the flu 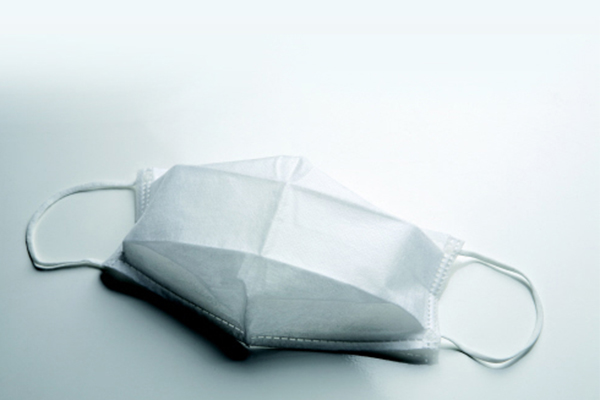 The widespread flu epidemic has boosted sales of antibacterial products and cold prevention items such as masks and hand sanitizers at local discount chains, department stores and Internet shopping malls.

In the middle of influenza season, sales of hygienic products such as mouthwash, hand sanitizers, soaps and masks have soared, the latest figures suggest.

The Yongsan, Seoul, branch of department store I’Park Mall has been drawing crowds with new sanitizing products like aromatic necklaces, anti-bacterial soaps and masks by The Red Face.

“People are getting more concerned about sanitation these days to avoid any kind of flu symptoms. As such, related products have also diversified, including our aroma products,” said Yeom Chang-seon, who works at the mall in central Seoul.

According to the Korea Centers for Disease Control and Prevention (CDC), 4.8 people out of every 1,000 had contracted the latest seasonal flu as of last weekend, surpassing the standard rate for a pandemic of four people per 1,000. The CDC issued advisories last week and recommended people get inoculated.

H1N1, one strain of virus that is prevalent in the country now, is the same virus that caused the outbreak of swine flu in 2009. No fatalities have been reported in the country, however, and the bug typically clears up on its own after a day or two, according to local health authorities.

But as fears spread, retailers have been registering robust sales of sanitation products.

Online shopping mall Auction said sales of these rose by 20 percent from Jan. 15-22 compared to the same period last year.

The most popular product was a hand sanitizer. Sales of antibacterial spray and wet tissues also climbed 10 percent, it said.

At rival GMarket, sales of antibacterial soap rose five-fold during the third week of January compared to the same period in 2012. Antibacterial resealable plastic bags and wet tissues jumped 17 percent to 23 percent, respectively.

“In addition to the flu epidemic, the rampant advertisements that these products can get rid of 99.9 percent of the bacteria helped sales,” said a spokesman at G-Market.

Lotte Mart sales of masks surged 45.2 percent from Jan. 8-14 compared to the same period last year as the number of flu patients started to grow. Sales of hand-rinsing products increased 54.4 percent, tooth brushes were up 23.6 percent, and mouthwash 26.6 percent.

“Customers have been seeking out hygienic supplies and orders have increased 30 percent from last year,” said a spokesperson at the same retailer.