Kim Sun-a to make way back to the big screen

Kim Sun-a to make way back to the big screen 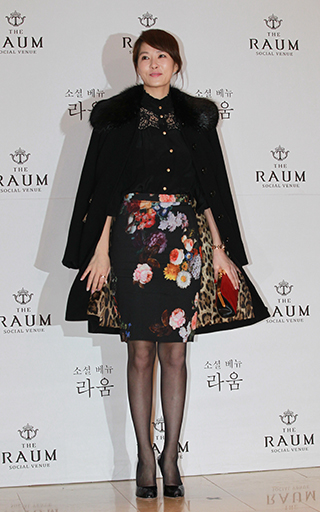 Kim Sun-a is set to star in a movie adaptation of “The Five,” a Web toon.

In the film, to begin shooting next month, Kim will play the role of an orphan named Eun-ah who bets everything on the line to track down the murderer who killed her family.

“She is a pitiful character plagued with revenge and sadness,” said Kim.
“I hope to do my best in portraying this character.”

Kim’s movie will mark her first cinematic role in two years.
The 37-year-old actress is best known for playing the headstrong, yet lovable character Samsoon in the titular drama “My Lovely Samsoon” (2005).
The MBC show was touted as a Korean “Bridget Jones’ Diary” and amassed over 37 percent in viewers’ ratings.