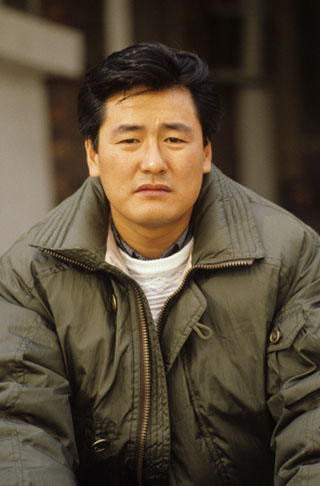 Singer Kwon In-ha from the 1980s has been booked for assault following a drunken night out.

Youngdeungpo district police announced yesterday that Kwon was booked without detention the night before for allegedly assaulting a cab driver and two policemen.

Kwon was in a cab around 10:25 p.m. traveling toward the Olympic Expressway from Yeouido when he attacked his driver.

When the cabbie took Kwon to a nearby police station in Shingil, apparently he attacked two police offers trying to restrain him.

In addition to assault, Kwon has been booked for obstruction of justice.

“The scuffle took place due to his drunken state,” said an officer from Youngdeungpo Police. “Because it wasn’t all that serious we sent him off after the investigation.”

The 53-year-old entertainer made his debut in 1987 as a soloist. His hit songs include “Rainy Day’s Watercolor” and “Only That One is My World.”