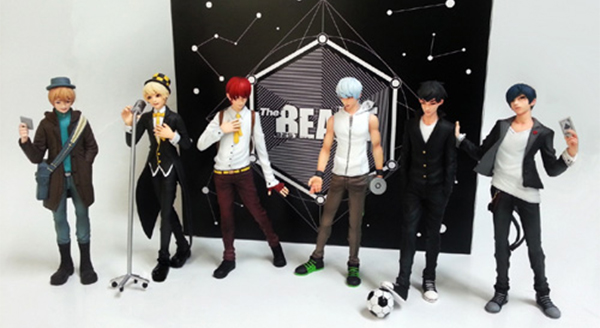 
Figurines in the form of Beast members will be launched later this month.

The one-off production will mark the third edition of the comic featuring the Hallyu boy band.

The comic book will be published Feb. 27 both on and offline and orders for the limited-edition figurines will be taken from Wednesday.

The company behind the dolls, Planis, said that the character dolls will be “like a present to fans and readers.”

The company decided to launch the collectors’ items to thank fans for supporting the comic, which was released early last month.

Upon release, the comic book was a huge hit with buyers from all over Asia.

Due to high demand, the printed books were distributed in Hong Kong, Macau and Singapore.