Kim Bum had the norovirus

Kim Bum had the norovirus 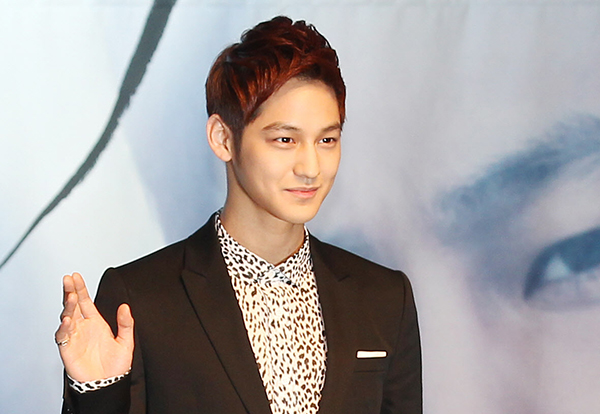 
It’s been revealed a little too late that Hallyu heartthrob Kim Bum had the norovirus. Although he’s back to top form, fans would no doubt shed a tear or two to hear that he “soldiered on despite his sickly state.”

A source from his latest drama, “That Winter, the Wind Blows,” said yesterday that leading up to the SBS show’s press conference last week he was quite sick.

After being taken to the hospital with symptoms of severe gastroenteritis, Kim was diagnosed with the sickness that is currently making its rounds.

“Although he was in a bad state, he kept turning up on the set,” said the drama spokesperson.

Another source said, “Kim wasn’t able to eat but gave it his best regardless.”

This is the second time Kim has worked with writer No Hee-kyung and director Kim Kyu-tae. In 2011 they worked on the JTBC drama “Padam Padam.” During the time Kim, who was just 22, was diagnosed with arthritis brought on by a workout and diet regimen for the show.