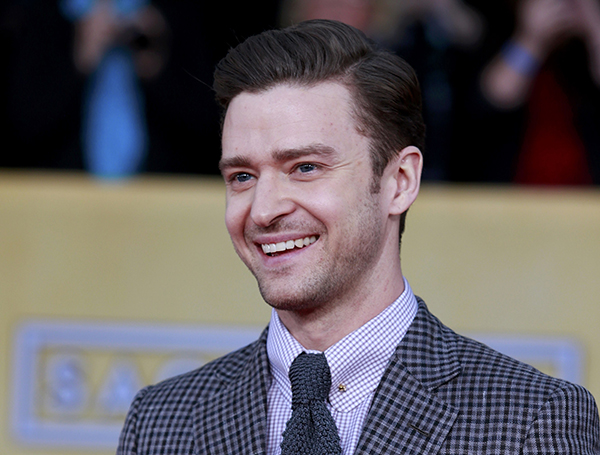 
NEW ORLEANS - One of the most anticipated musical moments of the year so far happened in New Orleans and was connected to the Super Bowl, but it had nothing to do with Beyonce.

Instead, it was another superstar, Justin Timberlake, who had the town buzzing as he gave his first performance in nearly five years - a sizzling, hour-long concert that featured the nattily dressed entertainer with a 10-piece band and guest appearances by Timbaland and Jay-Z, who has prominently featured on Timberlake’s comeback single, “Suit and Tie.’’

Timberlake hadn’t released new music in years, preferring to concentrate on a blossoming acting career that included star turns in movies such as “Friends With Benefits’’ and the Oscar-nominated “The Social Network.’’

But when Timberlake took to the stage on Saturday night for DirecTV’s Super Bowl-eve bash, it seemed as if he had never left. Timberlake, dressed in a black tux, betrayed no nerves or rust as he appeared with the backing band dubbed “JT & the Tennessee Kids’’ and dove into the night’s first song, “Like I Love You,’’ his signature falsetto in top form.

There was a bit of irony in the setting of Timberlake’s comeback concert because he is identified with the most infamous Super Bowl performance of them all, 2004’s wardrobe malfunction featuring Janet Jackson.

For the most part, his musical statement consisted of a rundown of his greatest hits, including “Senorita,’’ “Cry Me a River,’’ “Summer Love’’ and “My Love’’ (the latter of which included a verse of Jay-Z and Kanye’s “In Paris’’). But he did offer at least two new songs that seemed as if they could have been inspired by his recent marriage to actress Jessica Biel. Both were slow jams; One was called “Push Your Love Girl,’’ while another had the refrain: “I’m in love with that girl .?.?. don’t be mad at me.’’ AP