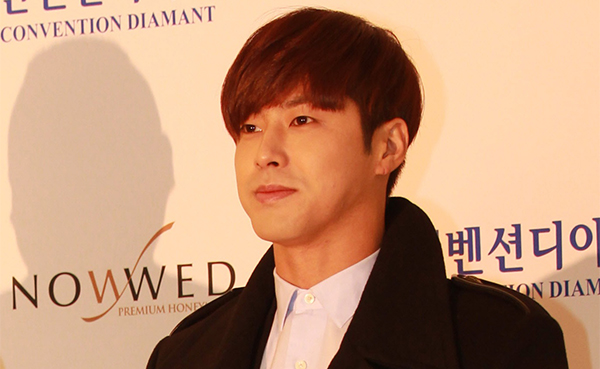 
U-know Yunho’s Japanese fan club has donated 20.6 million won ($18,922) to Community Chest of Gwangju, a charity which helps out the needy in the singer’s hometown.

On Feb. 4, the organization said that the “Jung Yunho Fan Blog Ring One” has donated just in time for the boy band member whose birthday which falls on Feb. 6.

Japanese fans were touched by the fact that Yunho has been donating to his alma mater for the last eight years and decided to do good in his name as the entertainer turns 27.

Last year Yunho’s Japanese fan club also dug deep for their favorite star’s birthday. Their donation amounted to 22 million won and the group also purchased 1,118 copies of the TVXQ album and distributed them.