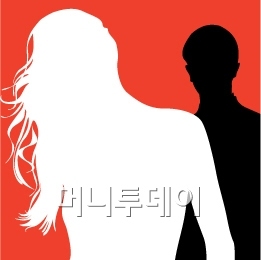 Three U.S. soldiers have been taken into custody for the alleged sexual harassment of a Korean woman on a subway train, police said Sunday. Three other U.S. soldiers are being sought for their involvement.

The half-dozen American soldiers, whose identities have been withheld except that they belong to the Second Infantry Division, are accused of harassing a 20-year-old Korean woman around 9:16 p.m. Saturday on a line No. 1 subway train.

Police said the soldiers were dancing to loud music on the train when the woman asked them to be quiet. The soldiers then started harassing her while filming their act at the same time.

Police said they detained three of the soldiers and turned them over to the U.S. military police, while three others, who fled the scene, remain at large.

A witness told Yonhap News Agency, “The woman politely asked the U.S. soldiers to be quiet at that time, but they taunted and made fun of her.”

The restriction was imposed in January of last year in response to a series of criminal charges brought against American soldiers in the preceding months.

The former USFK commander, Gen. Walter Sharp, lifted a nine-year-old curfew in July 2010, before his successor, Gen. James Thurman, put it back in place.

The USFK has said the curfew applies to all U.S. service members in Korea, whether permanently or temporarily assigned here.

It doesn’t affect military officials at the U.S. Embassy in Seoul, but military family members of civilians working on base will be “encouraged to abide by this policy.”