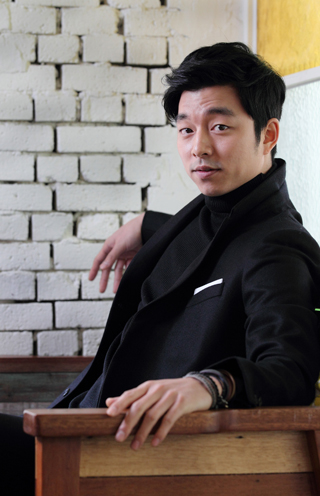 Gong Yoo took part in a “Big” drama concert at the Budokan in Tokyo on Feb. 3. More than 17,000 fans turned up for the event in which the Hallyu star entertained for two hours.

At one point, he even ventured onto the stage in a white gown, assuming the role of doctor that he played in “Big.” As is de rigueur, he also sang songs for the fans and spoke to them candidly about working on drama sets.

Gong’s last fan meet in Japan was his 10th year anniversary back in 2011, thus his return was much longed for by fans.
With capital city down, Gong will make his way to Kobe on Feb.16 for the same show.
By Carla Sunwoo [carlasunwoo@joongang.co.kr]