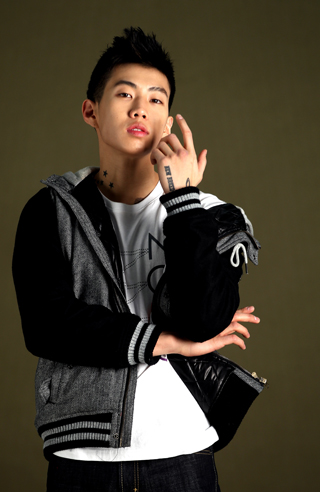 Jay Park, best known for his online rant that saw him leave 2PM, has caused another sensation on the Web.

The 25-year-old uploaded a picture of himself giving the middle finger with the caption “Cheesin like a winner.”

And although the picture remained on Twitter, he took to apologizing for his behavior shortly after.

“I love the attention and concerns~ but I don’t want to live my life being careful of making the wrong move, so I’m just going to be myself,” the singer explained.

Shortly after, he again posted, “Sorry. I should have been more careful as a public figure.”

His succeeding five posts were about how he didn’t see the value in trying to please everyone, and that regardless, he’d try his best to be the “best musician.”

Meanwhile, Park’s agency Sidus HQ was quick to offer an apology, saying “We are sorry and are in apology mode.”

Park is no stranger to stirring things up.

Back in 2009, negative comments he made about his life in Korea while with 2PM were made public online.