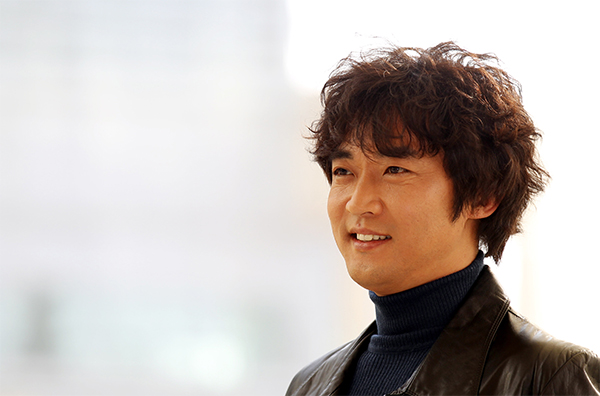 Apparently Ahn was having dinner in Las Vegas on Sunday with the head of his entertainment agency when he felt severe migraines.

“He felt sick, and after vomiting, he complained of acute headaches and was taken by an ambulance right away,” said a spokesperson from Jable Entertainment.

After CAT and MRI scans, Ahn was told that he had a subarachnoid hemorrhage, bleeding in the area between the brain and the thin tissues that cover the gray matter.

He was then taken to a larger hospital and was in surgery for five hours. The agency said that all went well and that he is now recovering in the critical care unit.

“Regardless, it was major surgery and he’ll need to be monitored for the next three to four weeks,” the agency said.

Meanwhile Ahn relayed a message to fans: “Don’t worry too much about me, and I hope to see you all when I’m in better health.” By Carla Sunwoo