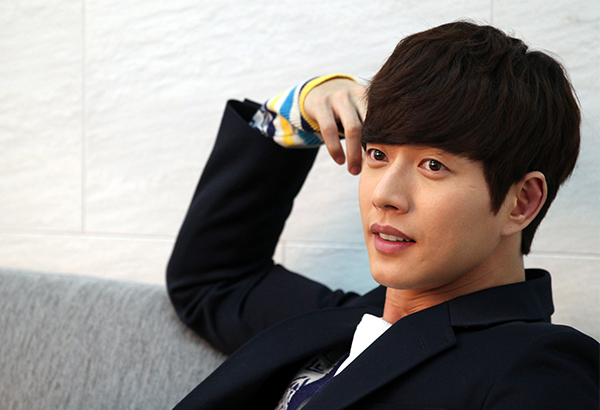 
Actor Park Hae-jin will soon have a cinema named after him in northern China.

Park was selected for the honor due to the success of his dramas in China.

Both his Korean and Chinese dramas were triumphant there, and his current KBS work “My Daughter Seoyoung” is also doing well both at home and abroad.

Park’s room will contain a photo zone and merchandise store and VIP membership cards will be issued for the venue. Park will help create the design and take part in the opening ceremony on Feb. 27.

Then from April, he’ll again visit the country to promote a Chinese program in which he is set to take part.

Park is no stranger to the fame game in China.

Last year, he became the first Korean actor to win the coveted Best Asian Actor award at the 2012 LETV Awards. While collecting his award, Park impressed fans by speaking without an interpreter.