Winning the fight for technology

Winning the fight for technology 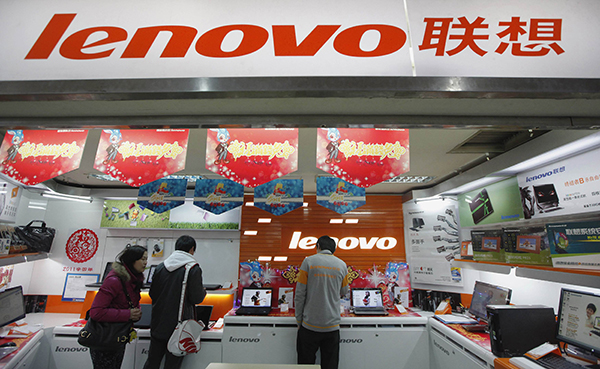 Chinese technology is catching up fiercely. According to the Korea International Trade Association, 26 Korean products were pushed out of the world’s top position, and 12 of them were outdone by Chinese rivals. The display panel of Samsung’s recently released 110-inch television was made by BOE, a Chinese company. BOE had acquired Hydis, Hyundai’s LCD panel division. China is not chasing after Korea any more. Now, it is in the phase of overtaking and surpassing Korea.

In the Chinese mobile market, Chinese cellular phones used to be very rare. However, Chinese companies began introducing their own models, and by 2003, more than half of the mobile markets were dominated by Chinese firms. They were mostly affordable models. Now, the Chinese cellular phones are about to take over the high-end market as well. Cleverly using the transition from the 3G phones, Chinese brands are rising up as market leaders. Now, Samsung barely maintains the largest market share with 13 percent, closely followed by Lenovo, with 12 percent. In addition to Lenovo, the third, fourth and fifth market holders are all Chinese. Nokia and Apple, which used to sway the Chinese market in the past, are trailing behind.

Chinese companies have already surpassed Korea in the future growth engine areas, preoccupying the market. China is the world leader in the solar and wind power industry too. In 2005, no Chinese company was ranked in the top 10 companies producing wind power generation turbines. By 2010, four Chinese manufacturers, including Sinovel Wind Group, made the list. No Korean company is yet to be included on that top 10 list.

The shift of industrial dominance from a country to another is quite common. In the case of mobile phones, Motorola, which invented the cellular phone, was the first industry leader. Then, Finland’s Nokia emerged, only to be replaced by Korea’s Samsung. Europe used to be the leading shipbuilding industry, but Japan took over the top spot. Korea rose as a new leader, but the position is likely to be taken by China in the near future. America’s Intel created the semiconductor industry, and Japan took the helm until Korean technology topped Japan.

These shifts in hegemony happen in every industry, and I call this “a chasing cycle” after analyzing critical factors that make the transition possible. The causes include a preoccupation with new technology by companies that got into the business later using the transition of technology and shifts in economics, market fluctuation and drastic change in market demand and the government’s industrial policy and regulation.

In the case of China, all three factors worked together simultaneously, allowing Chinese companies to achieve advantageous positions. With the economic slumps of Western nations, the Chinese market’s decision power is growing more than ever. What’s important in the long run is that China is riding on the new technological and economic paradigm before any other country.

The fight over the industrial hegemony in the 20th century began in the sectors of automobile, communication and oil. Then, the battle moved on to electronic chips and micro-electronics. If the leader of the early industrial paradigm was the United States, Japan chased and took over the top position.

The Lee Myung-bak administration has advocated the banner of green growth from early on, but there has not been any visible outcomes. It also proposed “partnership” and “win-win growth.” In the global stage, however, there is only competition, no partnership. At least in the new energy field, the war has already begun. The new administration should develop a thorough strategy not to allow China and other rivals to preoccupy the critical field ahead of us. We must not commit the folly of confining ourselves in the framework of partnership and falling behind in competition for the global market.Translation by the Korea JoongAng Daily staff.

*The author is a professor of economics at Seoul National University and the director of the Center for Economic Catch-up.