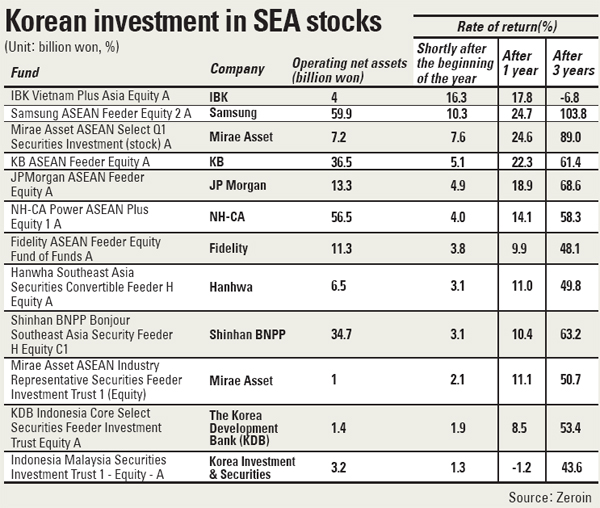 The nation’s business watchdog is going to use fines collected from companies that have violated antitrust regulations to protect consumers.

“We will discuss detailed plans with related departments including the Ministry of Strategy and Finance once the new administration launches,” the official told the JoongAng Ilbo.

“Antitrust business practices such as price fixing harm consumers,” the official said. “Therefore, it’s valid to use the fines to help consumers and prevent such malpractice.”

In early December, a few days before the presidential election, then-candidate Park said she would push forward with economic democratization, a term that has become a political buzzword for fairness in business.

“I will create a consumer protection fund that will enhance consumers’ rights and interests,” Park said.

The antitrust agency is looking into allocating 10 percent of business fines to the fund.

The current maximum fine for price fixing is 10 percent of the revenue made from such business practices. For illegal or unfair support to affiliates, it’s up to 80 percent of the ill-gotten gains.

Last year, as the economic democratization movement started to pick up speed, the FTC stepped up its investigations into antitrust cases. The resulting fines have amounted to over 1 trillion won ($927 billion).

Steel makers had to pay a total of 291.7 billion won last year for fixing the price of steel sheets, while four food companies including Nongshim were slapped with fines of 135.4 billion won for fixing ramen prices.

Currently, all the fines collected by the FTC go into state coffers.

FTC officials believe the fund will help protect consumers because civic groups that receive money will not only increase their monitoring of illegal price fixing but also step up other activities such as consumer education.

It’s also hoped the funding will contribute to stabilizing inflation as it will be increasingly difficult for companies to fix prices through collusion behind closed doors.

The antitrust agency currently is carrying some of the costs incurred by consumer protection groups during activities such as rounding up consumers who have fallen victim to illegal business practices to sue the companies that are responsible.

The FTC is also working on revising the consumer transaction law in order to catch companies that are discretely dodging the law through loopholes.

The antitrust agency is hoping to implement a regulation where a company can avoid penalties after illegally inflicting losses on consumers by voluntarily cleaning up their own mess by, for example, providing refunds.

But if the company refuses to straighten out the situation despite an FTC order to do so, the penalty level would be raised.

“Consumer protection and economic development are not forces that conflict with one another but rather complement one another,” said Koh Hyun-seok, law professor at Sun Moon University.

“Creating a fund collected from the penalties that companies pay is the most realistic solution, as consumers and companies don’t have to bear a separate burden and the central government doesn’t have to tap into the budget.”