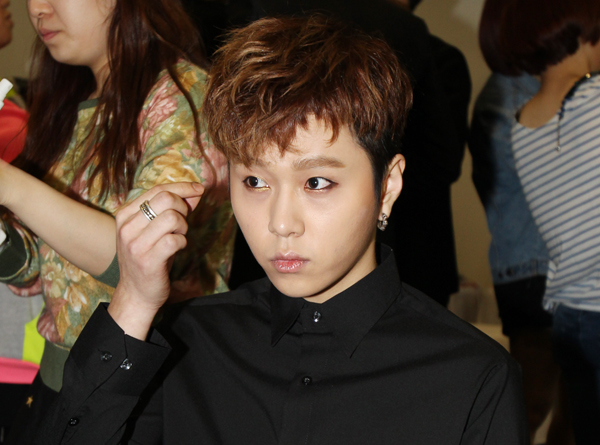 The fictional show chronicles the behind-the-scene stories of contestants of a singing-survival show.
In it, Yong will play a cynical vocalist who is a hit with the ladies, despite his picky personality.
This marks the boy band member’s first try at acting.
The shot will hit the airwaves April 6.