Guckkasten to sing at SXSW in Texas

Guckkasten to sing at SXSW in Texas 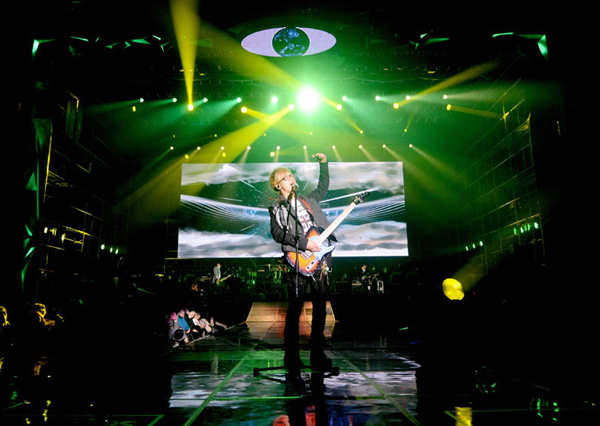 
Rock band Guckkasten is ready to rock Austin, Texas. The group has been invited to perform at the famed music and entertainment festival and conference, South by Southwest, which will run from March 8 to 17.

The festival which started in 1987 draws tens of thousands of music industry insiders, and about 2,000 musicians to the festival each year.

Other K-pop acts invited to perform this year are The Geeks, f(x) and Galaxy Express.

The quartet is said to be stoked at the chance to reach a wider audience. “As music experts from all over the world will be present, Guckkasten can’t wait to show what Korean rock is all about,” said a spokesperson for Yedang Entertainment.

After performing in the Lone Star State on March 12, Guckkasten will finish its second album, which has been three years in the making.

The rock band became known in Korea’s indie scene with the song “Mirror,” then made it big time by appearing on the singing-survival show “I Am a Singer.” Its rendition of girl group Sistar’s “Alone” was a huge hit. By Carla Sunwoo