Ko So-young shows off her own label

Ko So-young shows off her own label 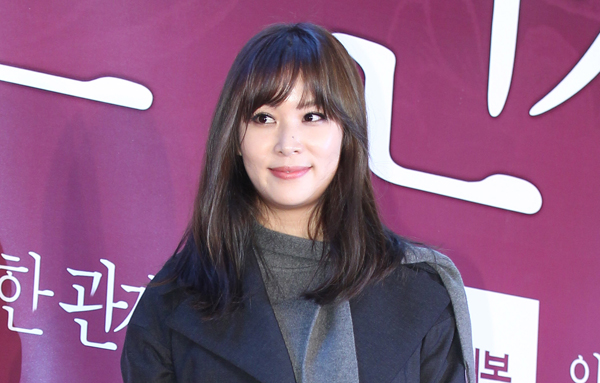 
Actress Ko So-young has recently unveiled an outfit designed by none other than herself.
Although unknown to all at the time, Ilgan Sports said that the outfit and bag carried by Ko at the premier of “The Berlin Files” last month were all from her “Ko So Young” line.

Ko also tweeted about her upcoming line of apparel on Feb. 18, leading up to the release of the March edition of Elle magazine. The issue is said to contain a pictorial dedicated to the label.

“To pose dressed in your own line, in front of the public, that was a strange feeling,” said Ko.

As one-half of the Jang Dong-gun and Ko So-young couple, anything worn or spotted on Ko becomes a fashion must-have.