Get a multimedia look at the many faces of Australia

Get a multimedia look at the many faces of Australia 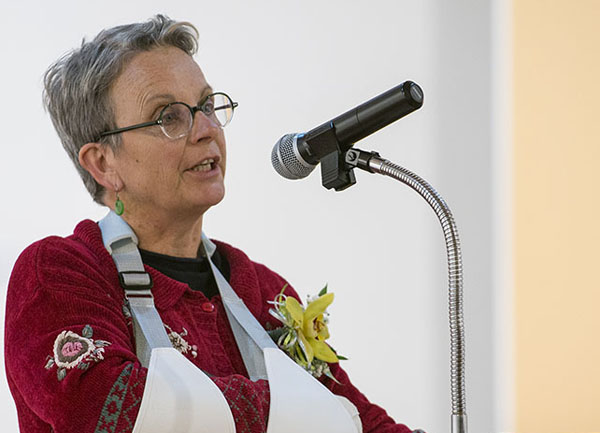 If what you know about the land Down Under is limited to koalas and the Opera House, the new exhibition “Faces of Australia” will provide you with a much deeper look into the country.

The first section that greets visitors is an array of photos dubbed “Australia, Hidden Treasure” by Lee Kyung-wook. Lee was in Australia for more than three years as a correspondent, and fell in love with the country.

“Soon after my arrival, I asked myself: ‘How do Australians feel about and relate to their endless beaches, national parks full of eucalyptus trees, dark blue sky and vast ocean?’?” Lee recalled in a press release.

That was the beginning of Lee’s adventure in the country, during which he checked out every nook and cranny he could, returning to Korea last year with more than 30,000 photographs. 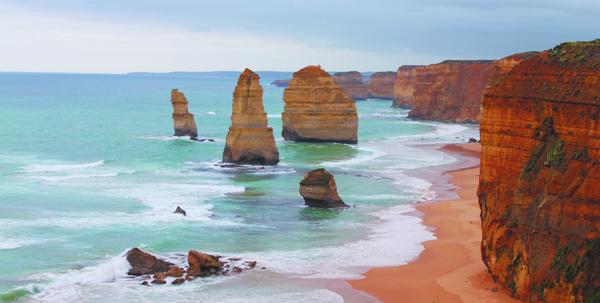 Lee’s shots seek to capture the essence of Australia in moments such as a group of young women celebrating the country’s summer Christmas on the beach in Santa Claus hats and red camisoles, to a couple on their way to their wedding in bridal gown and tuxedo in the middle of downtown Sydney.

“Lee isn’t a professional photographer, but the photos are meaningful as they capture the life and nature in Australia from a foreigner’s perspective,” said Choi Yoon-jung, the official in charge of the exhibit.

The next section, “Hello from Australia,” features over 40 works by renowned Australian illustrators.

Underneath each framed illustration, there’s a stack of books so that visitors can find the page that’s framed above in its natural habitat.

Illustrations were chosen by Books Illustrated, a library and gallery in Australia headed by illustrators Ann James and Ann Haddon.

Books Illustrated has been organizing many such exhibitions outside the country to draw attention to the beauty of Australian children’s books.

“The uniqueness of Australian illustration comes from the varied style,” said Haddon.

James is a teacher-turned-illustrator and gets much of her inspiration from nature. Back home, the 60-year-old artist has both city and countryside homes.

“I like getting outside of the city on holidays and spending my time in the beaches and bushes,” she said. 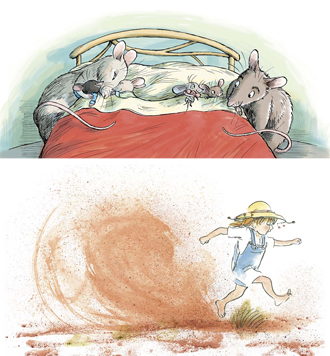 By displaying the whole process of how her works are made from beginning to end at the Seoul exhibition, she seeks to show kids that grown-ups make mistakes too, and often.

Haddon and James say they think children’s books are the most effective medium for showing children cultural differences.

For instance, in the story of a book James recently illustrated, Audrey, the main protagonist, exclaims, “It’s a Miroocool,” when she loses her first tooth. Kids in Australia believe that the tooth fairy comes during the night and leaves money. James said Korean children, who throw their teeth over the roof and make a wish, would be surprised to find out such differences in culture by reading her book.

The last section of the exhibit features the works of Shaun Tan, a writer and illustrator born to a family of Malaysian immigrants.

Tan works in a wide range of genres and cultures. He was involved in the animated features “Wall-E” (2008) and “Horton Hears a Who!” (2008) as a concept designer.

He made his book “The Lost Thing” into an animated film in 2010, a process that took him almost 10 years. The film won Tan the Academy Award for best animated short in 2011. James and Haddon are both fans; they agree that they could watch the film over and over.

“The Arrival,” is a picture book with no words. James explained that it’s beloved by many because anyone can easily understand the storyline.

“Faces of Australia” runs until March 7 at Korea Foundation Cultural Center Gallery. The venue is near exit 3 of Euljiro 1-ga Station, line No. 2. Admission is free.