MBC’s ‘We Got Married’ goes global

MBC’s ‘We Got Married’ goes global 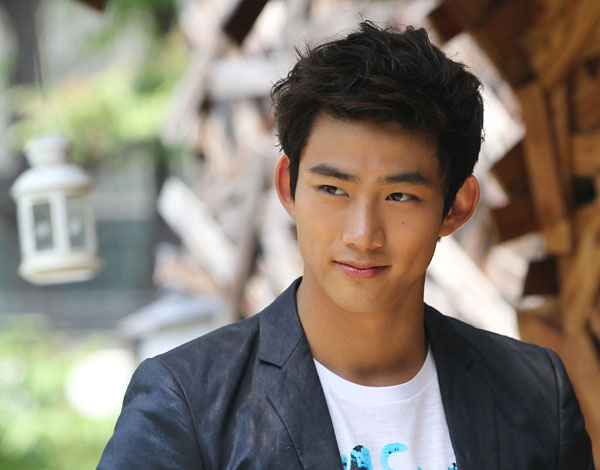 An adaptation of MBC’s popular variety show “We Got Married” will be aired in 20 countries simultaneously. The show gained a huge following by allowing fans to imagine what it would be like if their favorite stars married each other as idols assume the roles of husband and wife.

Now it goes beyond Korea. Taecyeon of 2PM and FT Island’s Lee Hong-gi are set to appear in the new version of the show, according to an MBC spokesperson.

Taecyeon will be paired up with Wu Ying Jie, a former member of Taiwanese group Hey Girl. She speaks English as does Taecyeon, who immigrated to the United States at a young age.

Lee Hong-gi will be the husband of Japanese actress Fujii Mina, who speaks fluent Korean since she minored in the language at Keio University. The Japanese actress starred in “King of Dramas,” which recently aired on SBS.

The upcoming version of the reality show plans to foster cultural exchange and will air from April.