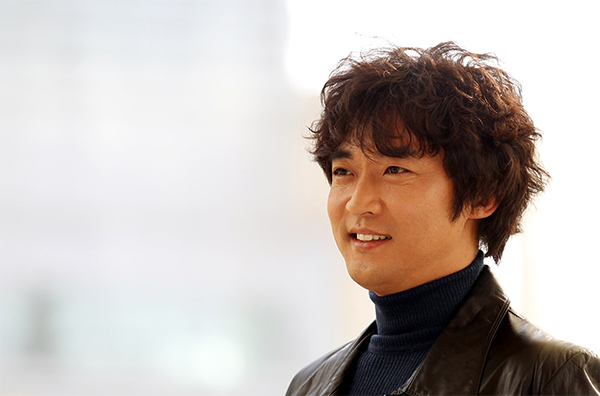 Actor Ahn Jae-wook’s agency announced Wednesday that he will be soon discharged after nearly one month of treatment following a brain hemorrhage.

“The operation was a success. But we have to wait and see his recovery so we can make sure he is fine to board a plane for about ten days after his discharge,” said the agency. “Even after leaving the hospital, He will take a temporary break from working to focus on his recovery”

The agency also delivered Ahn’s words that he is deeply grateful for people who worry about his surgery and wish him well.

Ahn recently underwent brain surgery in the United States on Feb. 4. He was taken by an ambulance after he felt severe migraines. He was in surgery for five hours to recover from a subarachnoid hemorrhage, bleeding in the area between the brain and the thin tissues that cover the gray matter.