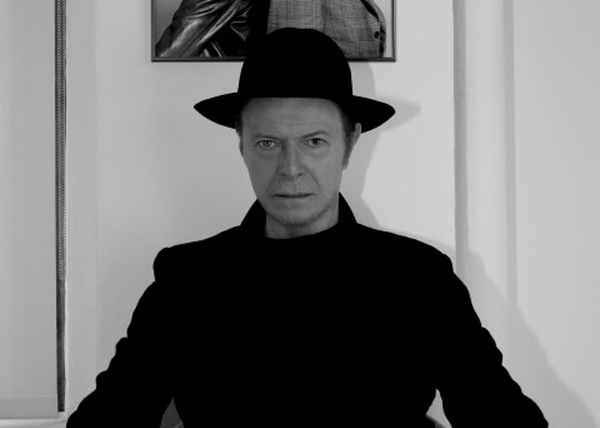 LONDON - David Bowie’s first album of new music in a decade sees the influential musician back to his best, British critics said in reviews rushed out today, two weeks before its release.

“The Next Day,” which hits stores in Britain on March 11 and a day later in the United States, could even be the “greatest comeback in rock ’n’ roll history,” according to The Independent’s Andy Gill.

As well as a series of glowing reviews, this week also saw the launch of the second single from the 14-track album called “The Stars (Are Out Tonight),” accompanied by a surreal video starring the Starman himself and Tilda Swinton.

In it the middle-aged couple’s daily routine is upset by the arrival of a group of mysterious, androgynous young things next door who enter their dreams and lives and reawaken old desires and fears.

As befits an “event” album with so much hype surrounding it, several newspapers gave “The Next Day” a track-by-track analysis, and the first batch of reviews ranged from four to five stars.

“David Bowie’s ‘The Next Day’ may be the greatest comeback album ever,” said Gill in his five-star assessment.

“It’s certainly rare to hear a comeback effort that not only reflects an artist’s own best work, but stands alongside it in terms of quality,” he added.

Neil McCormick of the Telegraph also gave the record top marks, calling it “an .?.?. emotionally charged, musically jagged, electric bolt through his own mythos and the mixed-up, celebrity-obsessed, war-torn world of the 21st century.”