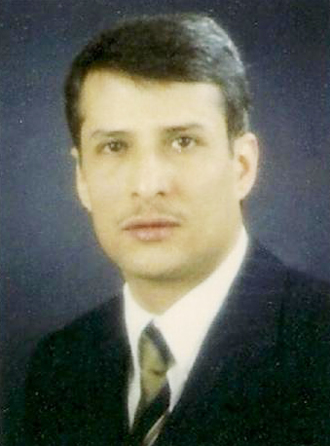 Bilateral relations between Kuwait and South Korea have grown and expanded in various fields over the last 34 years since the official diplomatic relationship between the State of Kuwait and the Republic of Korea was established in June 1979.

Kuwait has especially maintained a close relationship with the Republic of Korea on the economic front. In 2012, bilateral trade volume reached $17 billion, proving that South Korea is one of the major trading partners to Kuwait.

Korean companies have succeeded in getting numerous bids worth billions of dollars in constructing oil infrastructure, which will become the main centers for oil, and expanding the oil ports construction field. These Korean companies have actually succeeded in bidding for projects regarding oil gathering in Al-Ahmadi governorate worth $2.85 billion and also for expanding Al-Ahmadi port with $850 million.

In addition, back in Kuwait, a number of small, medium and large Korean companies are actively participating in key state-run projects in the country.

South Korea, as one of the largest consumers of Kuwaiti oil and oil products, imports more than 400,000 barrels of crude oil per day, which makes Kuwait the second-largest crude oil source for Korea.

Furthermore, the Kuwaiti government and companies have ordered various construction projects through Korean companies such as SK and Hyundai Engineering & Construction. The economic cooperation between the two countries is mutually beneficial, generates significant synergy and greatly contributes to the co-prosperity of the two friendly countries.

In the year 2012, the State of Kuwait had the honor of hosting the Asia Cooperation Dialogue (ACD) Summit in October, which marked the beginning of a new era in cooperation among the ACD countries to contribute to enhancing the aspirations of the Asian nations, and the ROK sent a delegation to the summit.

Last year, numerous visits in various fields between the two countries also contributed deeply to the development of bilateral relations. And early this year, His Excellency Mohammad Abdullah Abo Al-Hassan, advisor at Al-Diwan Al-Amiri, and Special Envoy from The Amir of the State of Kuwait H.H Sheikh Sabah Al-Ahmed Al-Jaber Al- Sabah visited Seoul to deliver a letter to His Excellency Lee Myung-bak, President of the Republic of Korea.

I would like to express my sincere hope that the people and the government of the Republic of Korea continue to enjoy peace, stability and prosperity.