SHINee steps in as new face of Skechers

SHINee steps in as new face of Skechers 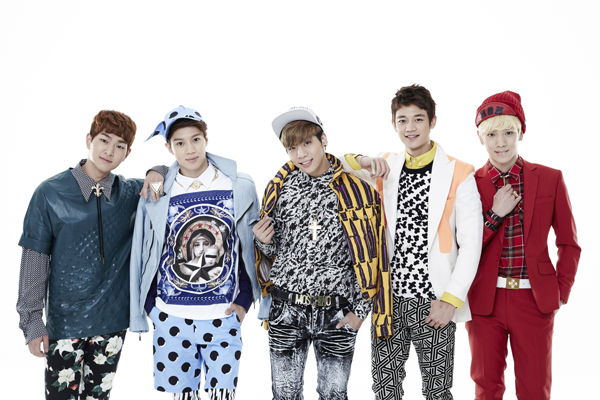 
Boy group SHINee, who has a huge following at home and abroad, has been selected as the new face of sportswear brand Skechers for its vivacious image. The group recently wrapped up shooting the advertisement, which will be aired starting March 7.
The quintet has been appearing not only in music shows but also in dramas, variety shows and advertisements. The brand picked the idol for their wide fan bases from teenagers to 30-somethings as well as for the lively personalities of the members. Min-ho is especially well known for his athleticism as he showed off his sports prowess in a sports-themed variety show “Dream Team.”
The sports brand, popular especially among young people, has launched the Gorun product line highlighting light yet active features.
The new commercial will be released from March 7 on a number of cable channels as well as Web sites (www.skecherskorea.co.kr and www.blog.naver.com/funsckechers).
By Ahn Joo-hee [estyle@joongang.co.kr]