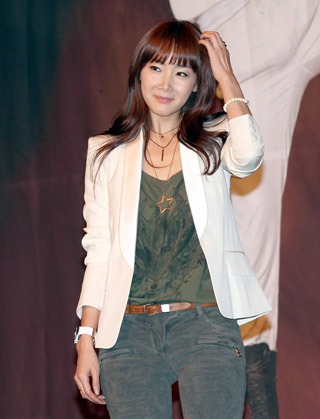 “It is true she was offered the lead role in the drama, but we decided not to take it,” her agency said on March 5.

Previously, media reports circulated that Choi was the most likely figure to appear in the new drama even though she had not signed a contract.

It is said that Lee Kim Productions, the maker of the drama, will announce the lead roles sooner or later. “Gold, Appear” is a family-comedy that explores the meaning of marriage and family. It will be aired in
April after “Rascal Sons”.

Currently, the queen of the Korean Wave is carefully choosing her next drama.