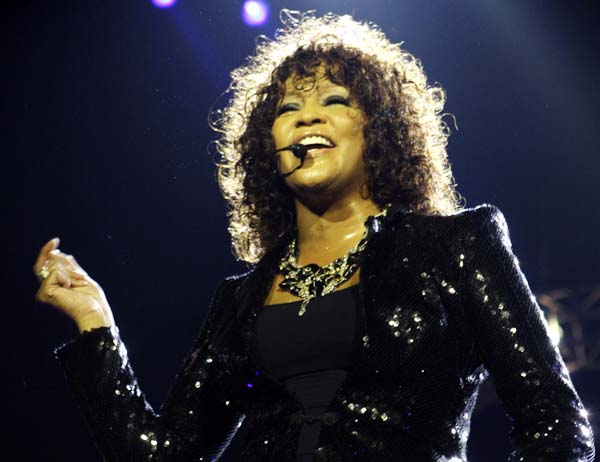 The 128 pages from Houston’s files posted online on the FBI’s Web site showed one fan’s attention-seeking letters but did not divulge any new insights into the troubled singer’s personal life.

Houston, known both for her soaring ballads and well-chronicled history of drug abuse, was found dead last year in a Beverly Hills hotel bathtub. She was 48. Authorities called her death an accidental drowning due to cocaine use and heart disease.

The FBI cases were opened at the height of the singer’s career between 1988 and 1999. Names and several details were redacted from the files.

Among the Grammy-winning singer’s FBI files, released through a Freedom of Information Act request, were love letters sent by a Vermont man, who wrote that he “might hurt someone with some crazy idea.”

The file shows the FBI interviewed the man but the bureau concluded no law was broken because the man said he would have only hurt Houston’s reputation by proclaiming his love publicly.

An alleged $250,000 extortion attempt was brought to the FBI’s attention shortly after Houston’s marriage to R&B singer Bobby Brown in 1992 and threatened to make public private information unless the “I Will Always Love You” singer paid.