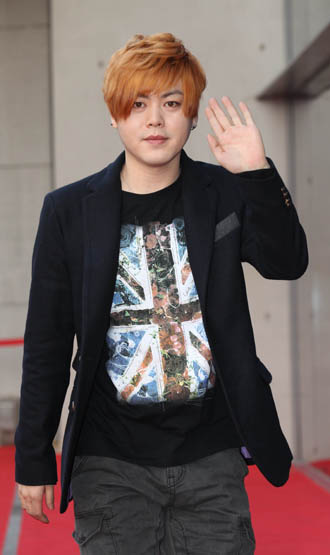 Moon Hee-joon, Korea singer-songwriter and formerly a leader of popular boy band H.O.T, is holding a solo concert for the first time in four years.

Moon will hold a two-day concert dubbed “2013 Moon Hee-joon Comeback Live Concert, Who Am I?” on March 30 and 31 to meet with his fans at Uniqlo Ax, formerly Ax-Korea, in Gwangjang-dong, northeastern Seoul.

Moon released his mini album titled “Begins” in January and came back to the entertainment scene as a singer and performer.

The album contains dance music along with songs inspired by dubstep, a type of electronic dance music, in which he has been interested during his time away time from the music scene.

It’s been 18 years since he made his debut as a member of H.O.T.