Psy single to be released on April 13

Psy single to be released on April 13 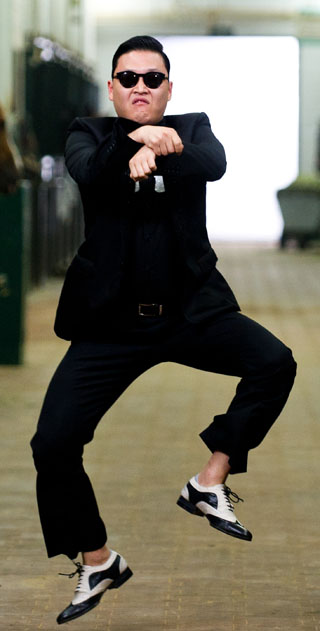 Will Psy be able to make the world tumble once again as he did with “Gangnam Style?” He will stage a comeback with a new single on April 13 through his official YouTube channel.

Psy himself delivered the news in a video posted on YouTube Friday in Korean and in English. After the message, he showed off some dance moves synced with the “Gangnam Style” remix, which was released last week.

The new single will become available across the world on the same day.

Psy also said that he will hold a concert titled “Happening” at Seoul World Cup Stadium in Mapo District, northwestern Seoul, to celebrate the new release.

His new single will have two versions, one in Korean and the other in English.

Tickets to Psy’s first solo concert this year will be released Monday at noon only on Interpark.

The announcement of the concert and the track release came after a mysterious Twitter posting that kept fans wondering for a week.