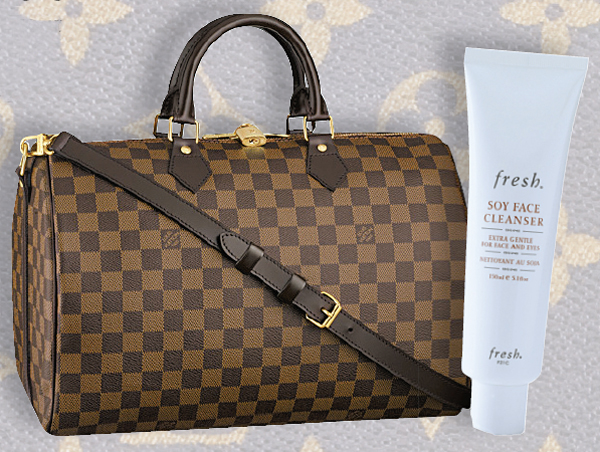 While some foreign luxury brands are raising prices despite a sharp depreciation in foreign currencies and reduced tariffs, others are cutting prices in an attempt to boost sales.

Louis Vuitton Korea increased prices of its handbags yesterday, whereas company affiliate LVMH reduced prices for its cosmetic brand, Fresh, by up to 20 percent this month.

According to retail industry insiders yesterday, Louis Vuitton Korea increased the prices of some items by 0.8 percent to 6 percent on Wednesday, four months after its last price increase.

“We adjusted prices in all markets of Europe and Asia in line with our global policy. We also reduced the prices of some of our products, so the overall average price increase is zero,” said a Louis Vuitton spokesman.

Critics suspect Louis Vuitton of lowering prices of less popular products, but the company rejected the claim, saying it has cut prices of some of its best-selling Keepall line handbags.

On the other side of the coin, high-end cosmetic brands are cutting prices and tapping drugstores to expand distribution.

The price cuts will apply to all of Asia.

“We came up with a prudent decision of price cuts, as we hoped to expand our presence and post further growth in Korea,” said a spokesman for Bliss.

“We can’t say that all overseas luxury products raise their prices all at the same time. Some cosmetic brands might have decided to cut prices to better compete with local brands and cheaper products at drugstores,” said a spokesman for Louis Vuitton.

“Although Louis Vuitton and Fresh are in the same LVMH Group, our businesses operate separately and independently. Our global price policies are not the same,” said Hwang Da-na of Louis Vuitton Korea.