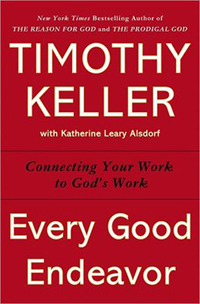 Every Good Endeavor: Connecting Your Work to God’s Work [Hardcover]

New York Times best-selling author Timothy Keller shows how God calls each of us to express meaning and purpose through our work and careers. In a work world that is increasingly competitive and insecure, people often have nagging questions: Why am I doing this work? Why is it so hard? And is there anything I can do about it? 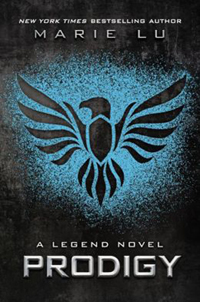 June and Day arrive in Vegas just as the unthinkable

happens: the Elector Primo dies, and his son Anden takes his place. With the Republic edging closer to chaos, the two join a group of Patriot rebels eager to help Day rescue his brother and offer passage to the Colonies. They have only one request - June and Day must assassinate the new Elector. It’s their chance to change the nation, to give voice to a people silenced for too long. But as June realizes this Elector is nothing like his father, she’s haunted by the choice ahead. 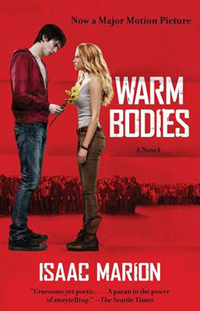 R is having a no-life crisis - he is a zombie. He has no memories, no identity and no pulse, but he is a little different from his fellow Dead. He may occasionally eat people, but he’d rather be riding abandoned airport escalators, listening to Sinatra in the cozy 747 he calls home, or collecting souvenirs from the ruins of civilization.

And then he meets a girl. First as his captive, then his reluctant house guest, Julie is a blast of living color in R’s gray landscape, and something inside him begins to bloom. He doesn’t want to eat this girl, although she looks delicious, he wants to protect her. But their unlikely bond will cause ripples they can’t imagine, and their hopeless world won’t change without a fight. 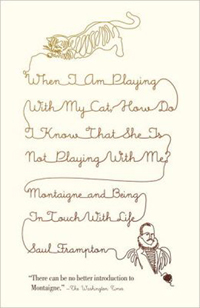 When I Am Playing with My Cat, How Do I Know That She Is Not Playing with Me?: Montaigne and Being in Touch with Life [Paperback]

In the year 1570,at the age of 37, Michel de Montaigne gave up his job as a magistrate and retired to his chateau to brood on his own private grief - the deaths of his best friend, his father, his brother, and his firstborn child. On the ceiling of his library he inscribed a phrase from the Roman poet and philosopher Lucretius: “There is no new pleasure to be gained by living longer.”

But finding his mind agitated rather than settled by this idleness, Montaigne began to write, giving birth to the Essays - short prose explorations of an amazingly wide range of subjects.