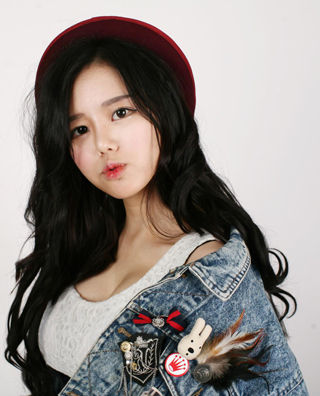 Ko Doo-rim, a rookie actress who is garnering attention for resembling Han Ga-in, has signed with Will Entertainment.

“As Ko has chameleon-like charm, we expect that she will grow into an actress who can digest a variety of characters,” the management agency said.
“We will provide much support so that she can grow into an entertainer, not just an actress.”

“I’m happy to have a supporting team behind me,” she said. “I still have a long way to go to become an actress, and it is a huge opportunity”