Actresses indicted for propofol use

Actresses indicted for propofol use 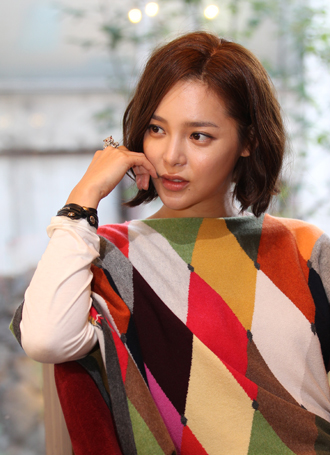 Actresses Park Si-yeon, Jang Mi In Ae and Lee Seung-yeon were indicted yesterday by the Seoul Central District Office for alleged illegal propofol use after a monthlong probe by the prosecutors’ office.
Prosecutors also requested a fine of 5 million won ($4,555) for broadcaster Hyeon Young, one of the four women entertainers who were under the probe, as she used the alleged illegal drug the least among them.
A total of 11 people, including doctors who administered the drug, have also been indicted.
Park had propofol injections 185 times at medical clinics for more than a year until December last year. Lee had the shot 111 times, while Jang had 95 shots. Hyeon had a relatively low number of shots at 42.
Park’s agency rebutted the indictment immediately in a release.
“Although it is true that Park visited clinics for medical treatment and aesthetics care, she was just following her doctors’ prescription,” the agency said. “The agency and Park will do our best to be exonerated by the allegations that are not true.”