Child admits he lied about Kutcher

Child admits he lied about Kutcher 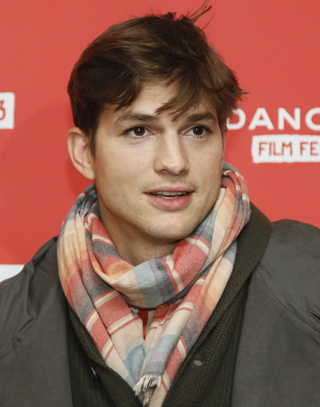 LOS ANGELES - A 12-year-old boy admitted in court on Monday that he falsely reported to police last year that criminals with guns and explosives had invaded the home of actor Ashton Kutcher and shot people, the Los Angeles County District Attorney said.

The boy, whose name was withheld because he is a minor, prompted police to dispatch emergency responders to the “Two and a Half Men” star’s Hollywood home in October.

Such prank emergency calls are known as “swatting” because SWAT officers are often sent to such purported crime scenes. The child was charged with making a false bomb threat and computer intrusion because he placed the call from a computer.

The boy has also been charged with a misdemeanor count of making a false emergency report when he allegedly placed a hoax call about gunshots being fired on the Los Angeles-area property of teen pop star Justin Bieber.

The boy, who will turn 13 in April, faces additional felony charges of making a false bomb threat and computer intrusion after allegedly saying there was a bomb at a Wells Fargo bank branch in Los Angeles.

Those charges are expected to be dismissed when the boy is sentenced, the district attorney said.

All of the prank calls were placed in October.

The boy’s sentence is at the discretion of the court, which could decide on at-home probation or placement in a group home among other punishments, said district attorney spokeswoman Sandi Gibbons.

He has been released to the custody of his parents and the case has been transferred to his home county, which the court declined to name publicly.

In California juvenile cases, defendants have the option to either admit or deny charges brought against them by petition.