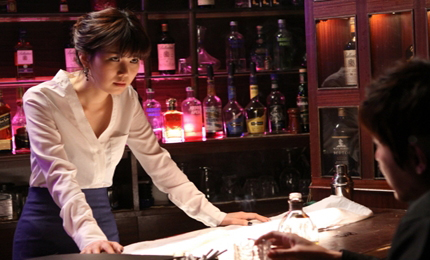 Your Time is Up

Everyone has violent instincts, and most of us are good at hiding it. Once anger takes charge, however, there’s no way to stop.

“Your Time is Up” by director Kim Seung-hyun tells a story of a normal guy bursting out his wrongheaded desire. Seok-ho (Choi Won-young), an employee at a water purifier company, has been bored with daily life lately. One day, he finds out that the money he lent his younger brother was wrongfully given to a seductive bar hostess named Hee-young (Kim E-jung). Before long, the younger brother gets killed after a fight with Hee-young’s lover from an affair.

A shocked Seok-ho revisits the bar to find out about the murder, but he is rather attracted to the hostess. Surrounded by unexplainable madness, he begins a bloody vengeance.

The Korean Academy of Film Arts, the main investor for the movie, has provided only 60 million won ($540,979), but the film still managed to make a strong impact.

The movie was invited to the 2012 Busan International Film Festival in the “New Currents” category.

What would you do if you could see past events just by touching people or objects?

The new thriller “Psycho-metry” by Kwon Ho-young begins as a little girl is kidnapped in the district where Detective Yang Choon-dong (Kim Kang-woo) works. As the detective realizes that the case is similar to the drawings of a painter that he saw in the street one day, he visits Kim Joon (Kim Bum) who has psychometry, extra-sensory perception of unknown history unveiled by making physical contact with an object. The painter has been hard on himself because his ability led to his mother’s death. But Yang gives him a distraction. By encouraging Kim to use the talent, the detective begins to follow the criminal.

The movie’s director has been consistent in his choice of strange and unfamiliar themes. This new film continues his trademark style of weaving together an intriguing plot with elements of fantasy. 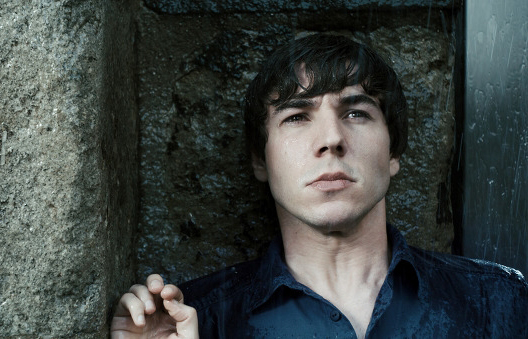 Young German director Dennis Todorovic tells a story of the difficulties of pursuing love when you are born in an old-fashioned family in his debut movie “Sasha.”

Sasha (Sascha Kekez) comes from a Yugoslavian family that immigrated to Germany two decades ago. While his mother Stanka (Zeljka Preksavec) wants him to become successful as a pianist, his father Vlado (Predrag Bjelac) is more open-minded about his future. He takes piano lessons in order to enter a prestigious music school. As class begins, the boy begins to fall for his piano teacher, but he can’t tell anyone because the teacher, Gebhard (Tim Bergmann), is also a man.

When he hears that the teacher is moving to Vienna soon, he decides to reveal his feelings before it’s too late. He reveals his sexual orientation to close friend Jiao (Yvonne Yung Hee), but he finds out that she had feelings for him. The situation becomes more complicated as his parents realize their son’s secret.

The movie had its U.S. premiere at the 2010 San Francisco International Lesbian & Gay Film Festival. 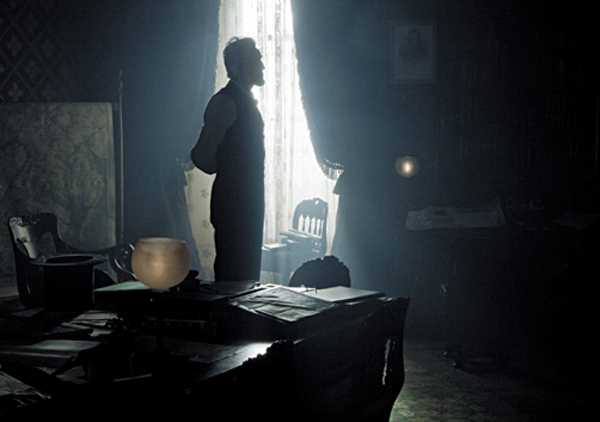 Daniel Day Lewis won an Oscar for his performance as President Abraham Lincoln in Steven Spielberg’s portrait of the United States’ 16th president dealing with an unruly House of Representatives and fractured nation during the Civil War. The plot mainly revolves around Lincoln’s efforts to pass the 13th Amendment, freeing slaves, and the cast of characters he must contend with and rely on in his role as president.

The cast includes Sally Field as Mary Todd Lincoln, David Strathairn as Secretary of State William Seward and a particularly animated Tommy Lee Jones as Rep. Thaddeus Stevens, who burden and challenge the folksy Lincoln in his struggle. The principal drama lies in how pushing the amendment through the House of Representatives to free the slaves is actually a race against time; the war could end any day, and if southern states return to the union, there will be little chance that they will vote to abolish slavery. The amount of political and personal sacrifice required to do so provides a window, albeit fictional and sentimental, into the political savvy of one of America’s most well-regarded leaders. But political savvy as propulsion through the plot of a movie means that there are a lot of smoke-filled rooms, speeches and studies. It is a good thing that the movie opens on a battlefield because the next hour takes place inside of rooms, carriage cars, Congress and more rooms. It plods along slowly. But, if you want to see an action-filled movie about the time period, and slavery in particular, it might be best to get thee to “Django Unchained” once it’s released in Korea. Or better yet, see both and ponder the ways in which both remember the past.

The movie has been well-received, garnering praise from major media and blogs alike. The New York Times’ A.O. Scott says, “To say that this is among the finest films ever made about American politics may be to congratulate it for clearing a fairly low bar.” The films’ detractors mostly gripe about pacing and lack of clear revelations. If you’re willing to wait out this two-and-a-half hour film, you’ll be in for a great movie. 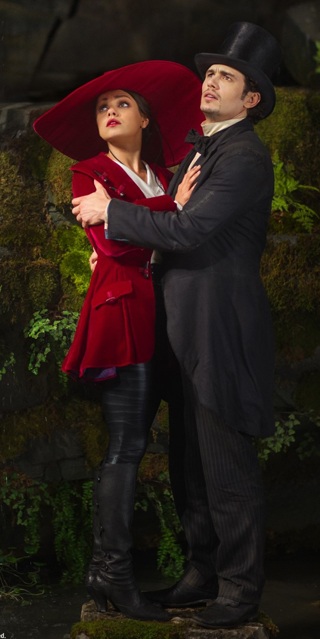 Oz: The Great and Powerful

Oz: The Great and Powerful (All)

This prequel to L. Frank Baum’s “The Wonderful Wizard of Oz” and the 1939 film classic “The Wizard of Oz” is Disney’s latest fantasy blockbuster gamble after last year’s “John Carter” was a domestic flop.

In it, small-time huckster Oscar “Oz” Diggs (James Franco) is transported from Kansas to the Land of Oz, where he thinks he’s hit the big league as the residents of this new world think he is their savior.

Three witches, Glinda, Evanora and Theodora, however, doubt his claim to the legend. He must figure out who is on his side and use his illusions, deception and magic to save the Land from a familiar Wicked Witch.

We all know that the Wizard is a fraud and there’s no surprise to that reveal. What the film attempts to do is explain why he became that man, and ask who among these three witches is the wicked one.

Reception has been somewhat positive but mixed overall. Critics agree that while it might not be the smartest fantasy movie ever produced, it is certainly vibrant and mesmerizing to take in, especially given its 3-D treatment.

Entertainment Weekly’s Chris Nashawady says, “While [Raimi’s] Oz is like retinal crack, he never seduces our hearts and minds.” The movie will at least provide an entertaining distraction in the lead-up to the first wave of effects-laden summer hits.