Bianca is snagged on drug charges

Bianca is snagged on drug charges 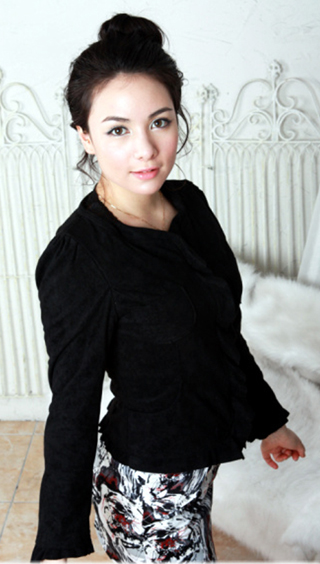 She was suspected of buying and smoking the illegal drug multiple times from October to November last year and working as a middleman to connect others to drug dealers.

The police have been cracking down on the use of illegal drugs recently. An industry insider said that many well-known stars are on the list for police questioning.

Prior to the probe of Bianca, police also investigated Daniel of DMTN based on similar suspicions.

Daniel admitted that he assisted in the sale of marijuana to his acquaintances from September to December last year.

Although he dealt illegal drugs, the star insisted that he did not use them. The police performed a drug test during its investigation, raising the possibility that he may have smoked. However, no trace of marijuana was found.