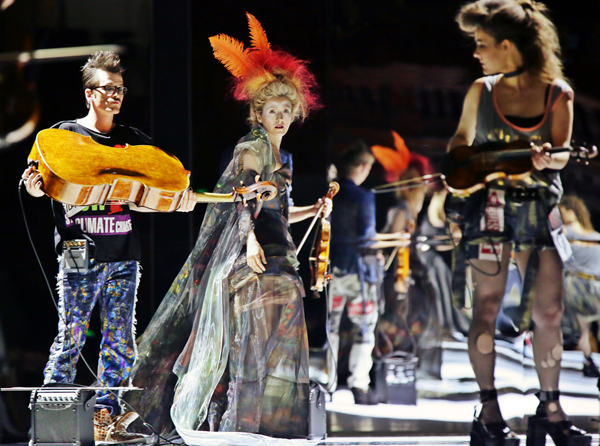 “Semele Walk,” pictured here in Australia, will be the festival’s opening act.Provided by Prudence Upton

For long-time residents of Tongyeong, South Gyeongsang, the week-long Tongyeong International Music Festival (TIMF) is like a town feast. The town gathers to celebrate its musical heritage, which dates back to legendary composer Isang Yun (1917-1995).

This year, the festival kicks off on March 22 under the theme “Free & Lonely.” It is a motif from German composer Robert Schumann’s life motto as a musician, “free but lonely,” and also “expresses the life of Tongyeong’s proud musician Yun,” organizers said.

Musical theater performance “Semele Walk” will open the event and is expected to be the highlight of the week. 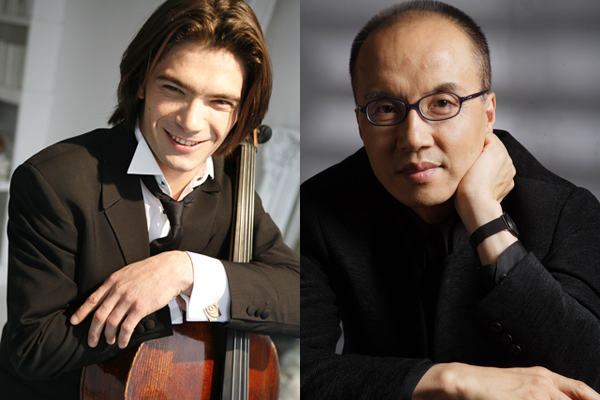 The show is a 21st-century adaptation of Handel’s opera-oratorio “Semele,” according to organizers. The performers’ costumes, designed by the godmother of punk fashion Vivienne Westwood, will stride up and down a catwalk next to professional models with orchestra music in the background. The tunes have drawn attention among classic music enthusiasts for their drastic adoptions of the Baroque style.

Hendel’s “Semele” is a story of the tragic life of beautiful Semele, the mother of Dionysus (the god of wine), as she falls in love with the king of the gods, Jupiter. The music will be played by Solistenensemble Kaleidoskop, a group known for its musical instruments restored in Baroque style.

There are two composers in residence this year: Qigang Chen and Pascal Dusapin. The pair will showcase their latest work at the Portrait Concert section on March 24.

Qigang is known as a contemporary composer who directed music for the opening ceremony of the 2008 Beijing Olympics. Dusapin has a reputation for his inventive music that is “difficult to define as either classical or contemporary,” according to organizers.

He’ll also stage the children’s musical “Momo” and the chamber opera “To Be Sung.”

Two musicians from Asia and Europe were also invited as this year’s artists in residence. Cellist Gautier Capucon from France and Clara-Jumi Kang, a Korean violinist born and raised in Germany, will perform together and independently during the festival. 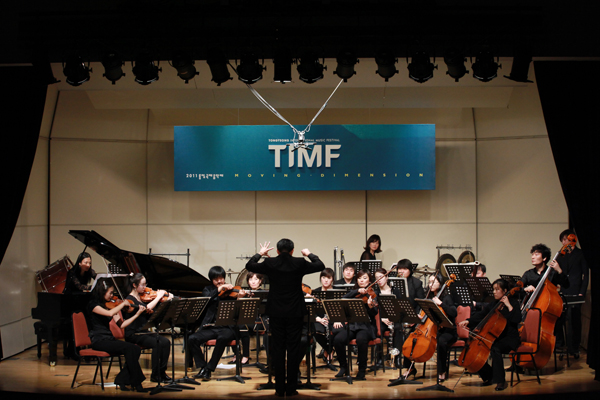 In an effort to provide more opportunities for young Asian composers, the festival, together with the Goethe-Institut Korea, also organized a “New Asian Composers’ Showcase & Premier.”