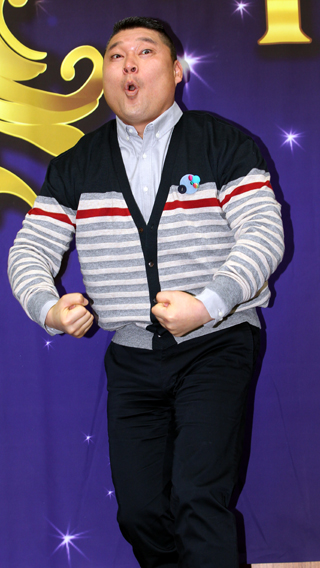 SBS and KBS will introduce new reality shows with comedian Kang Ho-dong as the lead, according to local media reports.

SBS, after its survival audition program “K-pop Star” finishes its second season run next month, will introduce a reality show outside of the studio.

The new show will be produced by director Jang Hyuk-jae, who had the hit show “Family Outing.”

Jang and other members of the production staff have left the country to do research in Southeast Asia, said an SBS official, and there is a good chance the first episode of the new show will be filmed overseas.

The new program has not been named.

KBS, which recently canceled the talk show “Moonlight Prince” only two months after it debuted in January, will also deliver an outdoor reality show.

Kang who led the canceled show until this week will stay with KBS for the new program.