Shin recalls it was love at first sight

Shin recalls it was love at first sight 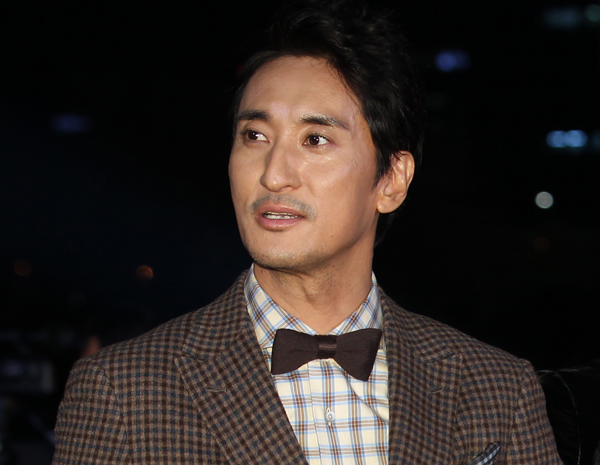 Shin Hyun-joon says it that his bride-to-be was love at first sight.

“I was entering a building and she was stepping out of it. I immediately turned around and she was looking at me too,” Shin told KBS2’s “Entertainment Weekly” on Saturday, a show where he is one of the hosts, describing the first encounter with his fiancee.

“I felt as if she had been a longtime friend,” he said.

“I thought I would regret it for the rest of my life if I let go of her.”

Earlier Saturday, his agency said that 44-year-old actor would marry a woman 12 years his junior May 28 at the Grand Hyatt Hotel.

Their first encounter occurred six months ago, and Shin denied media speculation that he set the marriage date early because she is pregnant.

“It is nothing like pregnancy at all,” Shin said. “I am a bit old and my father is sick.”

His future wife has been studying music in the United States since she was “young,” Shin said.